Wisdom 2.0 – Notes from the Conference 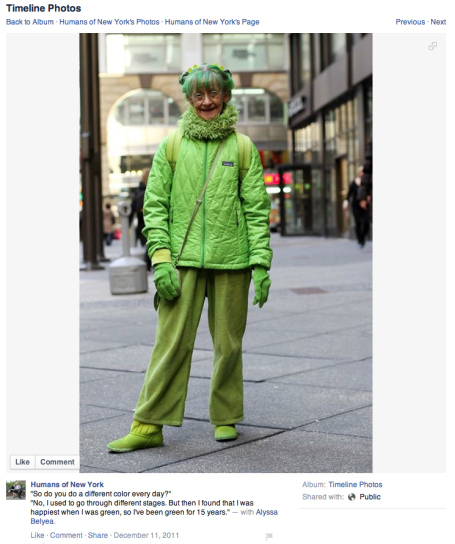 Notes from the Wisdom 2.0 Conference in San Francisco – ARCHIVED

Wisdom 2.0 is a conference that aims to unite wisdom and technology – i.e. bring mindfulness and conscious awareness to the reach and scope of high tech pursuits. Last year Eckhart Tolle, Jon Kabat-Zinn, and Sharon Salzberg led the mindfulness roster along with top execs from Google, Instagram, and Facebook. This year, Byron Katie and LinkedIn CEO Jeff Weiner were among those to share their manao[1]. Attendees have the option to attend meditation or yoga classes throughout the day and at all times they are encouraged to reach out, make new connections and share their passions. It is a deliberately interactive conference.

The first thing I noticed was a difference in tone from last year. Last year there was more anxiety, more striving to connect with people who “matter.” This year felt relatively more relaxed and friendly. Sure, it was more familiar to me this time, but there were also specific and impactful changes in the format.  Most conferences I’ve been give the attendees small name badges and the presenters wear larger, fancier badges. This year, all badges were the same and that seemed to level the playing field.   There was no way to distinguish those of “prestige and standing” from “everyone else” and the message was clearly that we all have something of value to say.  That, in itself, was both wise and liberating.

There was a noticeable uptick in conversations about race, equality and leveling the global playing field. At the end of the conference, Soren Gordhamer, the Conference host and founder, invited attendees to come on stage and share their impressions and feedback. A Franco-African woman got up and tearfully expressed how deeply she had felt included for the first time at a large conference of this kind. Several people said their connections with fellow attendees were the most valuable and I would agree that I had the sense this year that I could be friends with almost anyone there. Certainly, I would like to hear the stories of anyone there.

There was also a feeling that the tide is turning. We have the technology to change the world for the better and, increasingly, we have the will. It is not conscious or evolved to rush ahead with technological advances that leave the majority of the world choking in the dust. Just because we can do something is not sufficient reason to do it. We need to consider the lager cost to other humans, animals, and the planet.

FOMO – fear of missing out

I learned the Internet slang – FOMO – fear of missing out. This seemed particularly poignant because the Internet is the ultimate purveyor of FOMO. What drives Facebook and other Social media but FOMO? I mean, if we were just interested in connecting, we can do that at any time – with ourselves, with the cosmos, or with random strangers. Humans of New York Blogger, Brandon Stanton spoke. I was impressed by his presentation. He was the anti-celebrity – telling humble and self-effacing stories to lower our expectations and create closeness.  I keep re-telling the story of the green lady, the woman who has dressed all in green for 15 years because I love quirky and because it exemplifies Brandon’s tone of non-judgement.  Her story will delight you as well.

I wanted to connect with a conscious marketer-businessperson who would benefit from partnering with a conscious writer-healer-teacher. the message came through that if I kept following my passion, there was a good chance I’d connect with a wider audience anyway. I have something of value to share – as we all do. If not, (and this is my corollary) I would at least be following my passion – which is reward enough. So here, I write and reach out. You have the power to make my dreams come true by connecting here, with me.